We support community work in the local area and are very much involved with community initiatives such as Westside Arts Festival, Westside Christmas Market, Social Inclusion Week and Culture Night.

Westside Resource Centre has a range of meeting rooms available for hire by community, voluntary and support groups. Over thirty local and national organisations use the resource centre's facilities throughout the year. 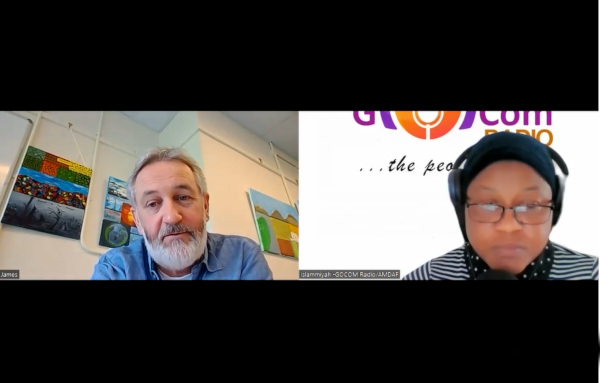 Westside Resource Centre is delighted to be part of the Galway Social Enterprise Collective and the ARISE awareness-raising campaign. 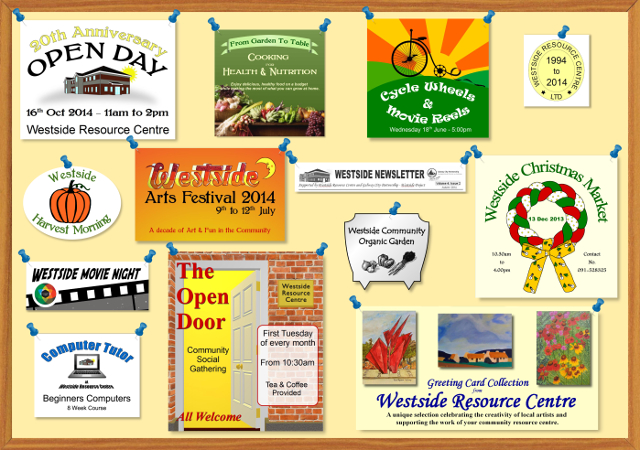 Classes in the Resource Centre

Westside Resource Centre has received a number of paintings from an anonymous donor. We have decided to offer the paintings for sale to the public in order to raise funds for the running of the resource centre. Read more... 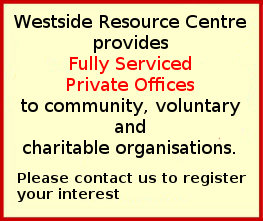 This project is supported by the Department of Rural and Community Development and Pobal through the Community Services Programme.

Thanks to Galway City Council's LCDC

Westside Resource Centre would like to acknowledge the help and support of Galway City Council's Local Community Development Committee (LCDC).

The LCDC is responsible for planning, coordinating and monitoring local development and community development programmes and funding in the city. Its mandate is to seek an approach that is integrated, based on community engagement, cost-efficient and extracts learning for enhanced links between policy development and service delivery.